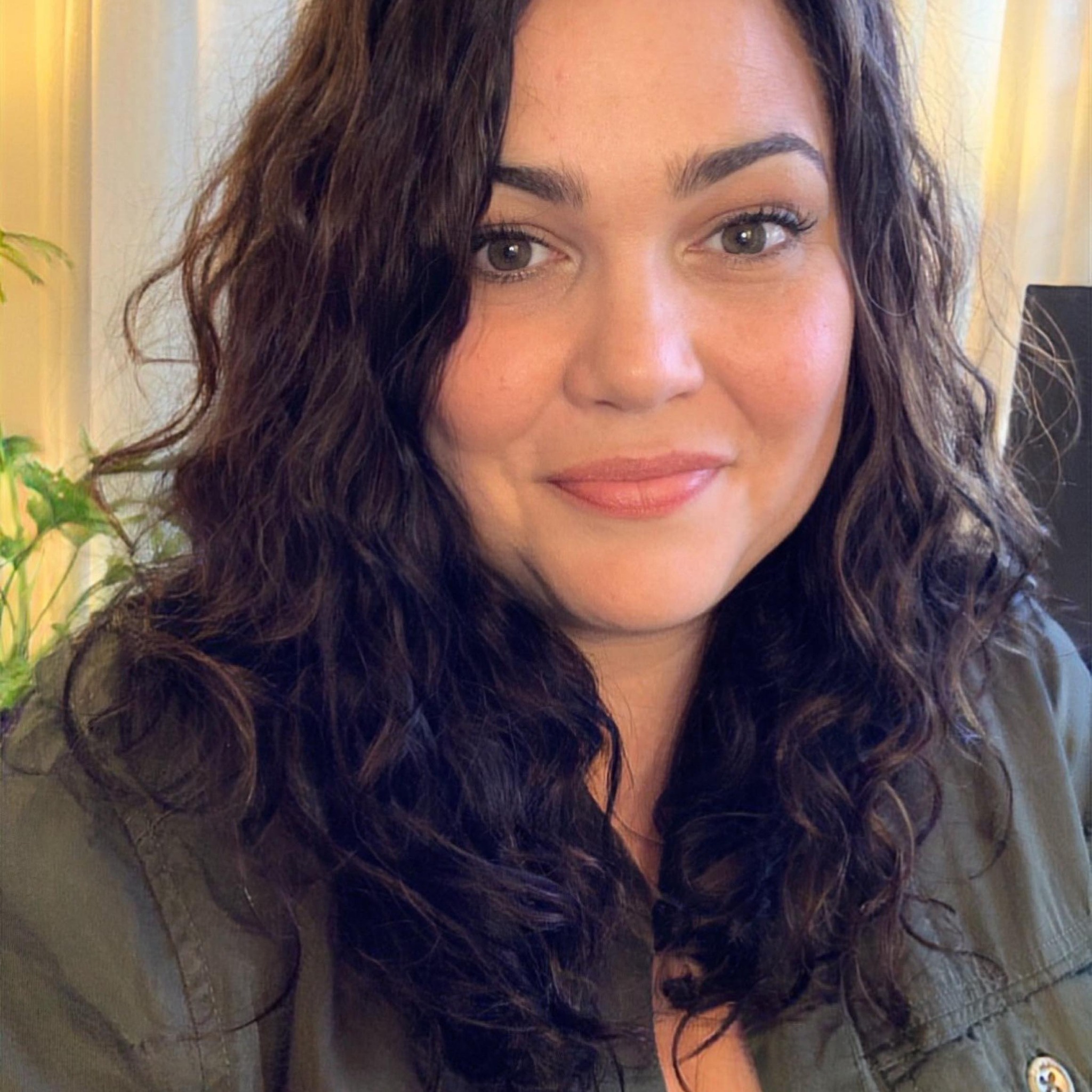 Caitlin McGillicuddyDirector of Marketing and Communications 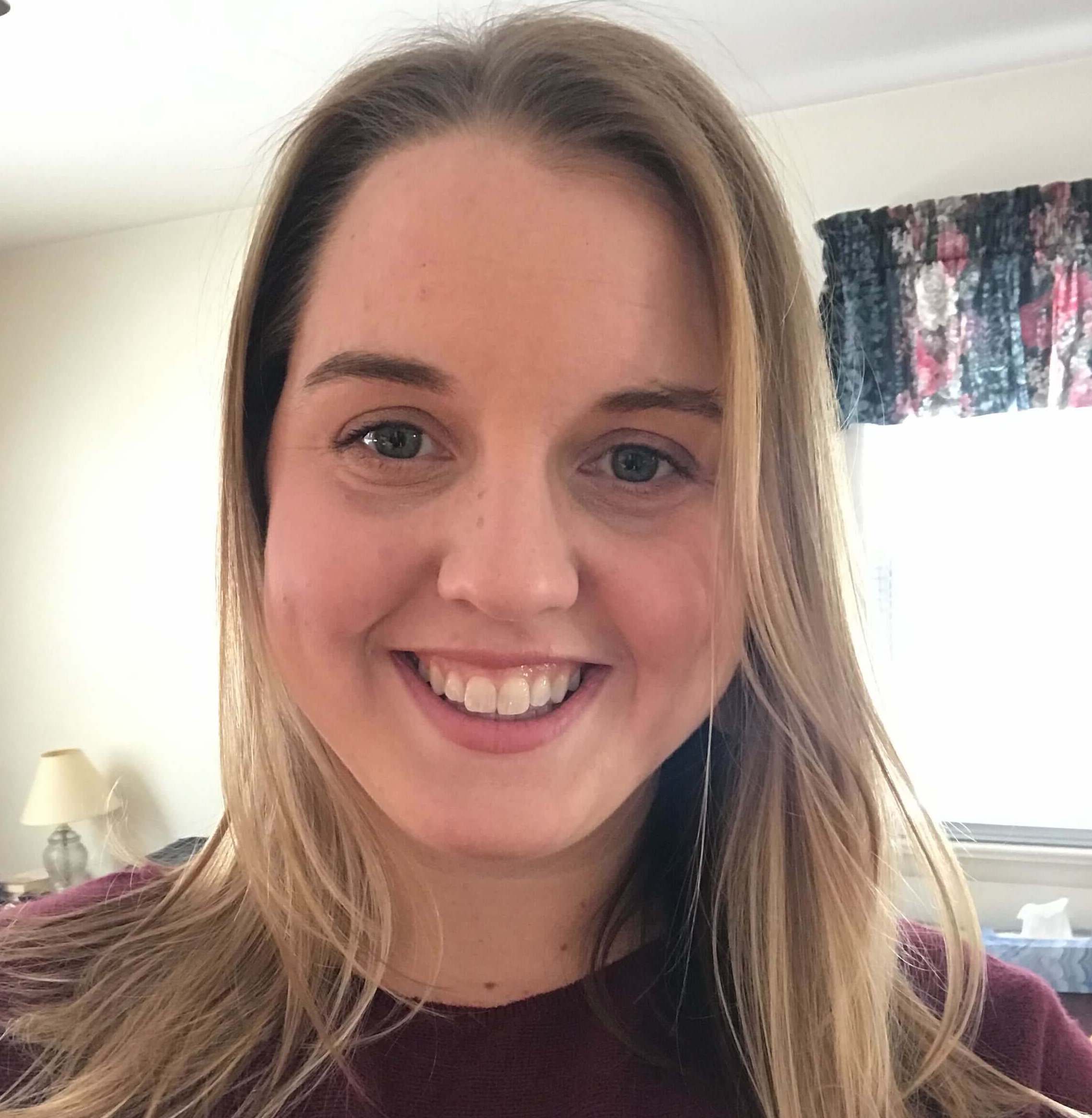 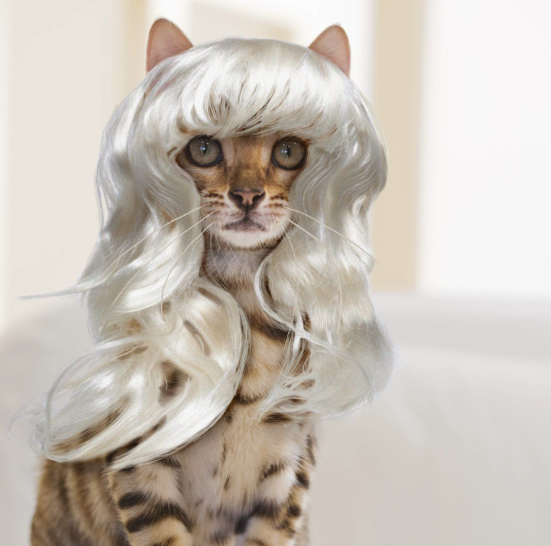 Christina Roth-Sleeper founded the College Diabetes Network (CDN) in 2009, and was appointed CEO of the national non-profit in 2013. Christina serves on the board of directors for the Diabetes Patient Advocacy Coalition (DPAC), as well as various advisory committees across the diabetes sector. Having been diagnosed with Type 1 diabetes at the age of 14, Christina became an active patient advocate while in college. She graduated summa cum laude from the Commonwealth Honors College at the University of Massachusetts Amherst and worked at the Joslin Diabetes Center and consulted for the T1D Exchange prior to her appointment as CEO with the College Diabetes Network. Christina has led CDN to be recognized as the pre-eminent organization serving the young adult population with diabetes, establishing national partnerships with organizations such as ADA, JDRF, and the Association for Diabetes Care and Education Specialists (ADCES), and being recognized for its innovative model by organizations such as the Small Business Association of New England (SBANE). Christina has spoken at FDA regulatory hearings, congressional briefings, and numerous national and international conferences advocating on behalf of people with diabetes, and the unique needs of the young adult demographic that her organization serves. She has received multiple awards and recognitions for her work, including being named a 2019 Diabetes Champion by Diabetic Living, The Commonwealth Institute’s Extraordinary Women Advancing Healthcare Award, and the Boston Business Journal (BBJ) 40 under 40. She is an avid equestrian, and lives with her husband and their four-legged children on the south shore of Boston.

What she likes to do: Dressage and riding horses. Trying new recipes. Yoga. Crime shows.

Favorite thing about diabetes: The people that I have met as a result, and the community that I am now a part of.

Least favorite thing about diabetes: Having a great workout, and then eating the entire fridge to treat the resulting lows.

Krystle attended UC Berkeley and majored in Public Health -- Go Bears! The majority of her career has been in the field of diabetes and nonprofit organizations, with a brief stint in for-profit marketing and community relations at a small biotech startup as well as Medtronic Diabetes. But Krystle’s heart belongs to the world of community-centric programming, and credits her love for the nonprofit sector (and the outdoors) to her first summer job directing a Leaders-in-Training program at a diabetes camp in Northern California. She’s excited to help The Diabetes Link continue to grow and enable powerful peer connections for young adults living with T1D!

What she likes to do: Garden, cook extravagant meals for friends and family, travel, go backpacking with her pup Nora, listen to podcasts, and watch everything produced/written by Aaron Sorkin.

Favorite thing about diabetes: Modern CGMS has provided me a much deeper understanding of how food, exercise, stress, and excitement affects my body and health.

Least favorite thing about diabetes: So many supplies that take up prized closet, cabinet, and fridge space.

Biggest T1D struggle while in college: Not knowing how to confidently self-advocate, and keeping my low snacks safe from hungry house mates!

Amy attended UConn where she majored in English. She has dedicated her career to serving young people and has worked at a number of organizations in the Greater Boston area ranging from youth leadership, rare disease, and early education. She is excited to work with The Diabetes Link's corporate members to connect them with our programs and support our young adults. Amy spends her free time crafting and going on nature adventures with her two kids and two dogs.

Diane received both her BFA in Arts Management and BA in Dance from the Conservatory of Performing Arts at Point Park University, PA. Diane brings to The Diabetes Link her extensive professional experience in program management of a large national youth dance education organization. Her transition into the diabetes field is inspired most by her teenage daughter who also happens to have type 1 diabetes, diagnosed 3 years ago. Diane feels passionately about working closely with young adults and being a part of helping them make their next steps - she is excited to join the team in that mission!

What she likes to do: taking advantage of living close to NYC by taking in as many Broadway shows as she can, traveling, and coming up with yet another home renovation/design project.

Andrea graduated with a Bachelor of Business Administration in Marketing at the Isenberg School of Management at the University of Massachusetts, Amherst. She is originally from Central Massachusetts but now calls Boston her home. While in college, she spent a semester in Granada, Spain and enjoys studying Spanish in her free time. She has a background in corporate recruiting and social media marketing.

What she likes to do: Cooking, Hiking, Reading, and trying new restaurants.

Will was diagnosed with T1D in February of his senior year in high school in 2015. He founded the CDN Chapter at George Mason University, where he graduated with a BA and MS in Conflict Analysis and Resolution. Will has been very involved in the diabetes community, and especially likes speaking to families and patients who are recently diagnosed. His passions are traveling, advocacy, and cooking!

What he likes to do: Travel, Cook, Hang out with friends

Least favorite thing about diabetes: The total randomness of how your body reacts to the same thing on different days.

Mary Jane earned her degree in Psychology from the University of New Hampshire, and later her masters in Health and Wellness Management from Merrimack College. She was diagnosed with T1D at age 21, which certainly was not part of the plan for her senior year of college! After taking time to acclimate, Mary Jane joined the diabetes community (both in person and online), and soon found a passion for connecting with those affected by T1D.

What she likes to do: paint, volleyball, piano, dance/aerial, explore national parks

Least favorite thing about diabetes: when plans have to change because of diabetes

Biggest T1D struggle while in college: educating my friends and family about T1D while I was still learning too!

Peyton Skoczylas graduated from Fordham University in NYC with a BA in English and Japanese Studies. She is passionate about storytelling and building community and has been involved in disability advocacy for as long as she can remember. She helped found Fordham’s CDN chapter and is so excited to continue helping other T1Ds find a sense of community!

What she likes to do: Read, write, scrapbook, watch spooky movies, travel, play with my dog

Favorite thing about diabetes: My diabuddies and my lovely endocrinologist

Biggest T1D struggle in college: Adjusting to changes in my meal and exercise schedule

Caitlin graduated from Simmons College (now University) with a degree in Public Relations, Marketing Communications and Graphic Design. She has spent a majority of her career in the non-profit sector working with mission-based organizations to tell their stories, advance their missions and dramatically expand their impact.

Caitlin enjoys dance parties with her daughters, walking outside in the spring and fall, decorating for Christmas very early, making lists of things she forgets to do and writing.

Andrea earned her Bachelor’s degree in Psychology from the University of Connecticut and a Master’s in Higher Education and Student Affairs from Florida State University. Prior to working at The Diabetes Link, Andrea worked with college students in a variety of higher education settings. While The Diabetes Link did not exist when Andrea was in college, she worked and volunteered at Clara Barton Camp as well as assisted with many other community and educational opportunities for people with T1D throughout the years.

What she likes to do: Go thrifting, listen to the 1975 on repeat, lift heavy weights, train Brazilian Jui Jitsu and try new foods.

Favorite thing about diabetes: Diabetes Camp/Community and the looks you get when you say you are “high”.

Least favorite thing about diabetes: All the extra decisions and dealing with health insurance.

Biggest T1D struggle in college: Being in charge of my own schedule and explaining to people why I was wearing a “pager”.

Dana graduated with a BA degree in Communications from SUNY Oswego and an MA in Journalism and Mass Communication from the University of Georgia. She’s been working in nonprofit finance and operations for over 20 years, including stints as CFO at Education Analytics and AARP Experience Corps. Dana’s originally from New York, but lived and worked in Washington D.C. for an many years before her recent move to Madison, WI.